Arriving in Tirana, the capital of Albania I was so scared as this was my first time travelling to SE Europe, I was alone, and I couldn’t speak a word of Albanian! This photo shows a beautiful Sandstone outcrop (with a WWII bunker-tunnel system beneath it) and Mt. Dajt in the background.

I travelled to Enver Hoxha’s (the Communist leader of Albania from 1944-85) largest bunker to discover and use old geological maps of Shqipëri (Albania).

A fantastic example of cross-bedding on a sequence of rock. 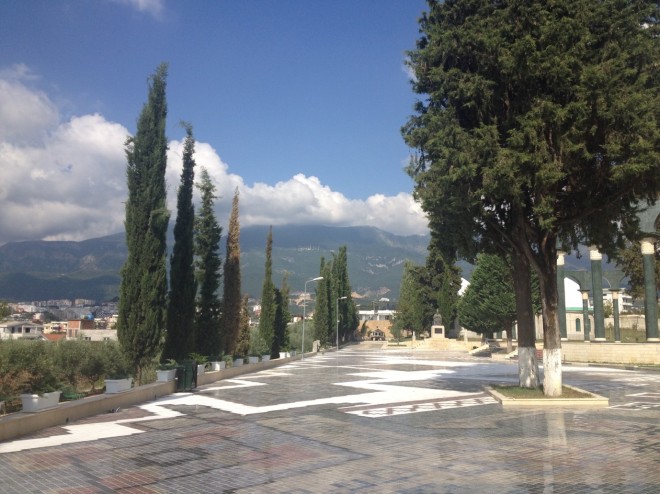 In my spare time I visited the World Centre of the Bektashi, a Sufi Mystic sect of Islam originating in the 1500s in the Balkans.

After spending a few days in Tirana I began to realize that the people were hugely friendly and nothing like the Albania “gangsta” stereotype perpetrated by Western media. Hearing stories of kidnapping by bandits, robbery and human trafficking had previously scared me before travelling to Albania. It was only when I spent time with the people and tried to integrate myself into their culture that I began to see that the Albanians were actually very hospitable and kind. 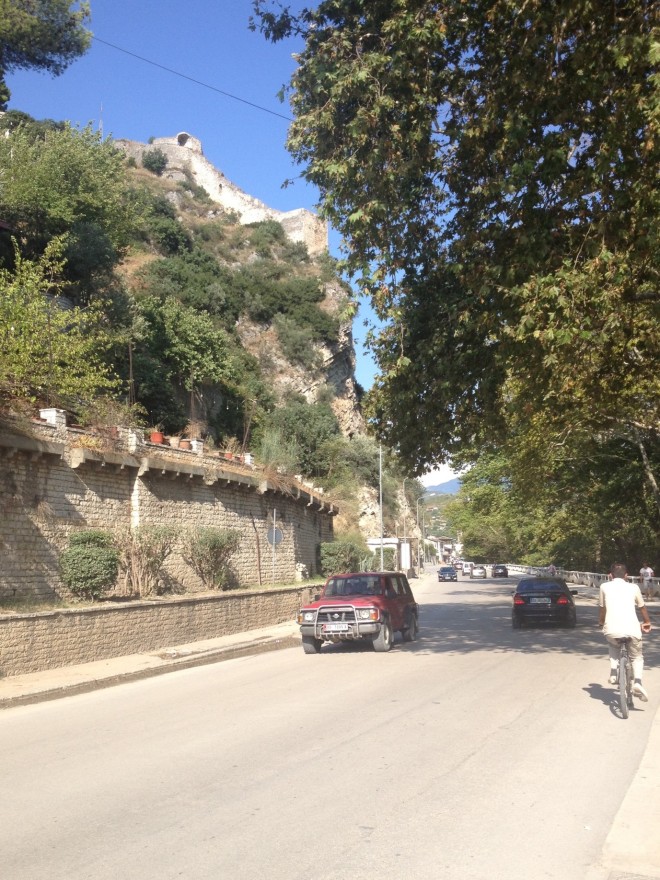 I then travelled to Berat, a city in Southern Albania in order to explore The Tomorr Mountain National Park, the Kuçova oil field and surrounding geological features.

The countryside around Berat was stunning although difficult to hike!

An overview of the city ft. me during my ascent.

Berat County stretching out into the distance with the River Osum in the foreground.

On one day I travelled to the Bogove waterfall and explore the karstic landscape and the nearby valley.

On another day, while trying to access a Nickel mine I stumbled across some oil pipeline structures and began to follow them!

Travelling down to Vlorë I was stunned by the amazing coastal geological features and took various rock samples of the Mesozoic Limestone. It was interesting to travel along the promenade and learn about Albania’s coastal management strategies and explore the karstic structures of the Karaburun Peninsula.

I was super worried about travel before I departed on this expedition but actually found it to be very easy (with beautiful scenery) to get a minibus between cities. I learnt that you just have to be confident and go up to people and more often than not they will be willing to help you! 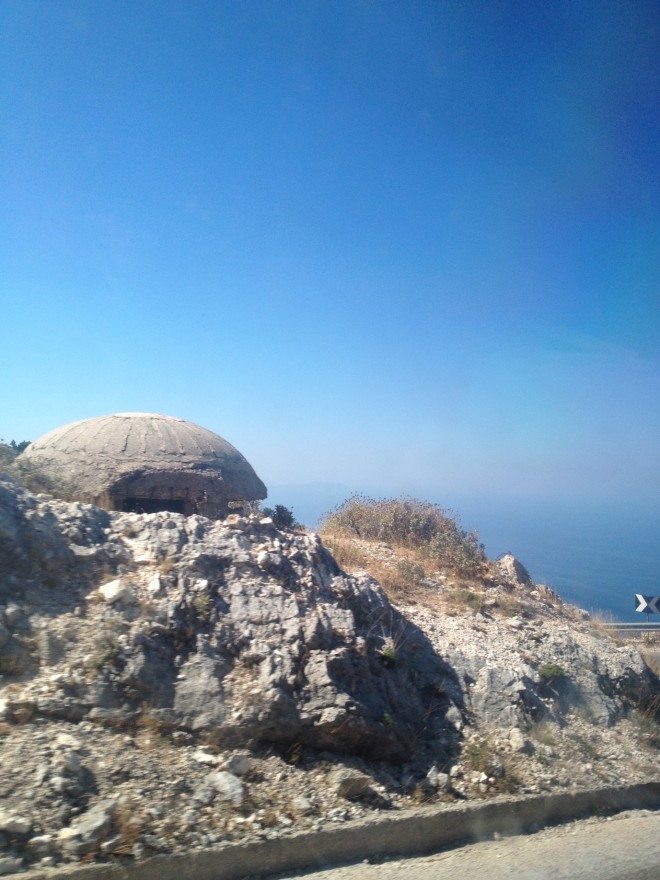 During his time as leader of Albania, Hoxha built over 700,000 conrete bunkers to avoid invasion. These now derelict structures are dotted everywhere around the Albanian landscape.

Finally I travelled to Sarandë, part of the Cika anticlinal belt and famous for its Limestone and silty clay soil deposits. Albania was an INCREDIBLE country to travel to and I have learnt so much about myself following this trip. It has taught me lessons in self confidence, preparation and communication as well as increased my knowledge about Geology hugely! I couldn’t have done this without the help of the PGAF and I thank them for this truly life changing experience.